Our leadership draws on 60 years of innovations and achievements in the field of armour unit technologies.

Ever since it was founded in 2002, CLI has deployed and continued to develop the single-layer armour technologies invented by a leader in the field: French engineering company Sogreah.

In the early 1950s Sogreah developed an artificial armour unit called the Tetrapod, which offered much greater stability under wave attack than any of the other techniques available at that time. Thirty years later, drawing on the experience gained from deploying the units on a large number of maritime developments, the company invented a new concept, called ACCROPODE™: unreinforced concrete units designed specifically to be placed in a single layer.

As stable as, and more economical than the conventional two-layer systems, the ACCROPODE™ single-layer armour units were an instant success and went on to be deployed by Sogreah at more than 200 sites.

The shape of the ACCROPODE™ unit underwent extensive R&D to ensure it met the requirements of particularly exposed sites and difficult working conditions.

This research gave rise to the ACCROPODE™ II unit, which was patented by Sogreah in 1999 and marketed in the early 2000s. The many projects performed since then have amply demonstrated the strengths of the ACCROPODE™ II unit: excellent hydraulic performance, outstanding robustness, and easy placement.

A package of expert services

At the same time as pursuing its R&D work, CLI has developed a package of expert services accompanying these single-layer technologies to ensure that they are implemented in optimum conditions, from design through to hand-over of the structures, in keeping with the specific features of each individual site.

Our company has contributed to the implementation of more than  350 projects all over the world and assisted with the development of more than 450. This huge wealth of experience is continuing to build our experts’ know-how, and is a testament to the trust and recognition that we receive from the contractors and project owners who appoint us.

The success of the first ACCROPODE™ single-layer unit encouraged Sogreah and its partners to develop other systems. The CORE-LOC™ unit, invented by the US Army Corps of Engineers and patented in 1995, is still one of the most economical units available on the market today and ideal for sites with average wave conditions on account of its high void ratio, providing enhanced dissipation.

The ECOPODE™ unit, patented by Sogreah in 1996, blends more harmoniously into its surroundings thanks to its rock-like appearance and adaptable colour. 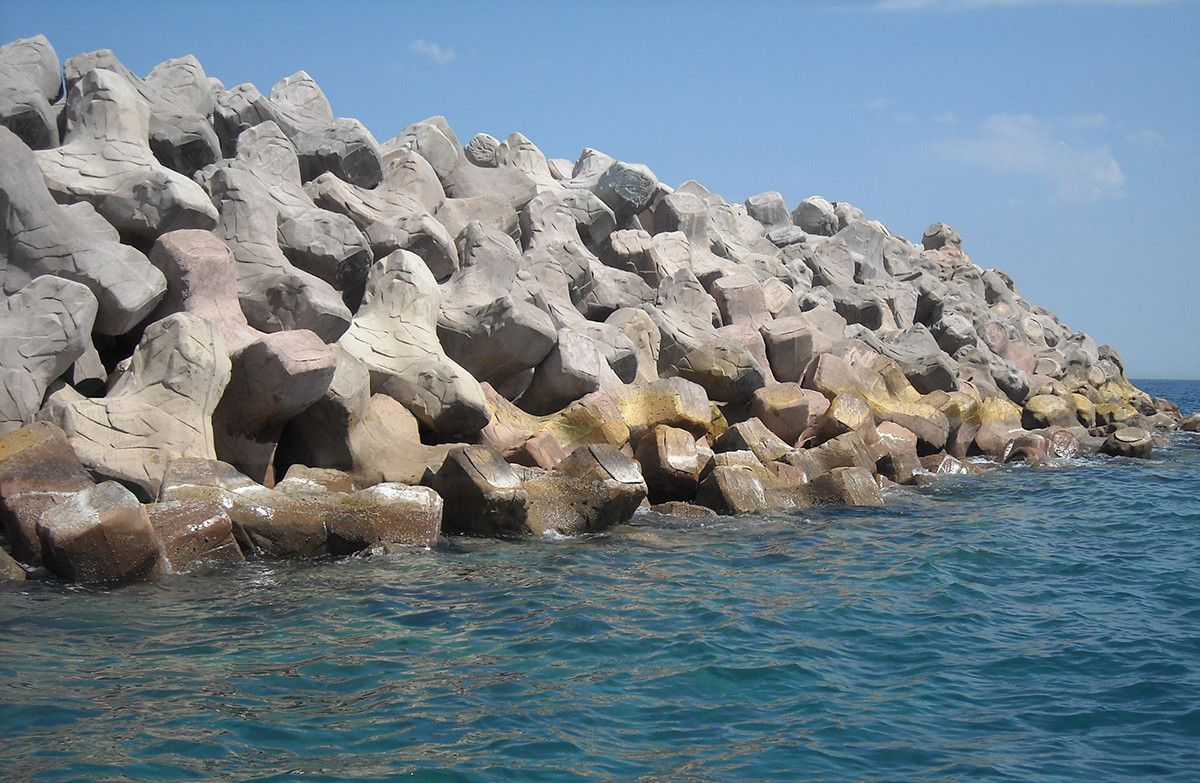 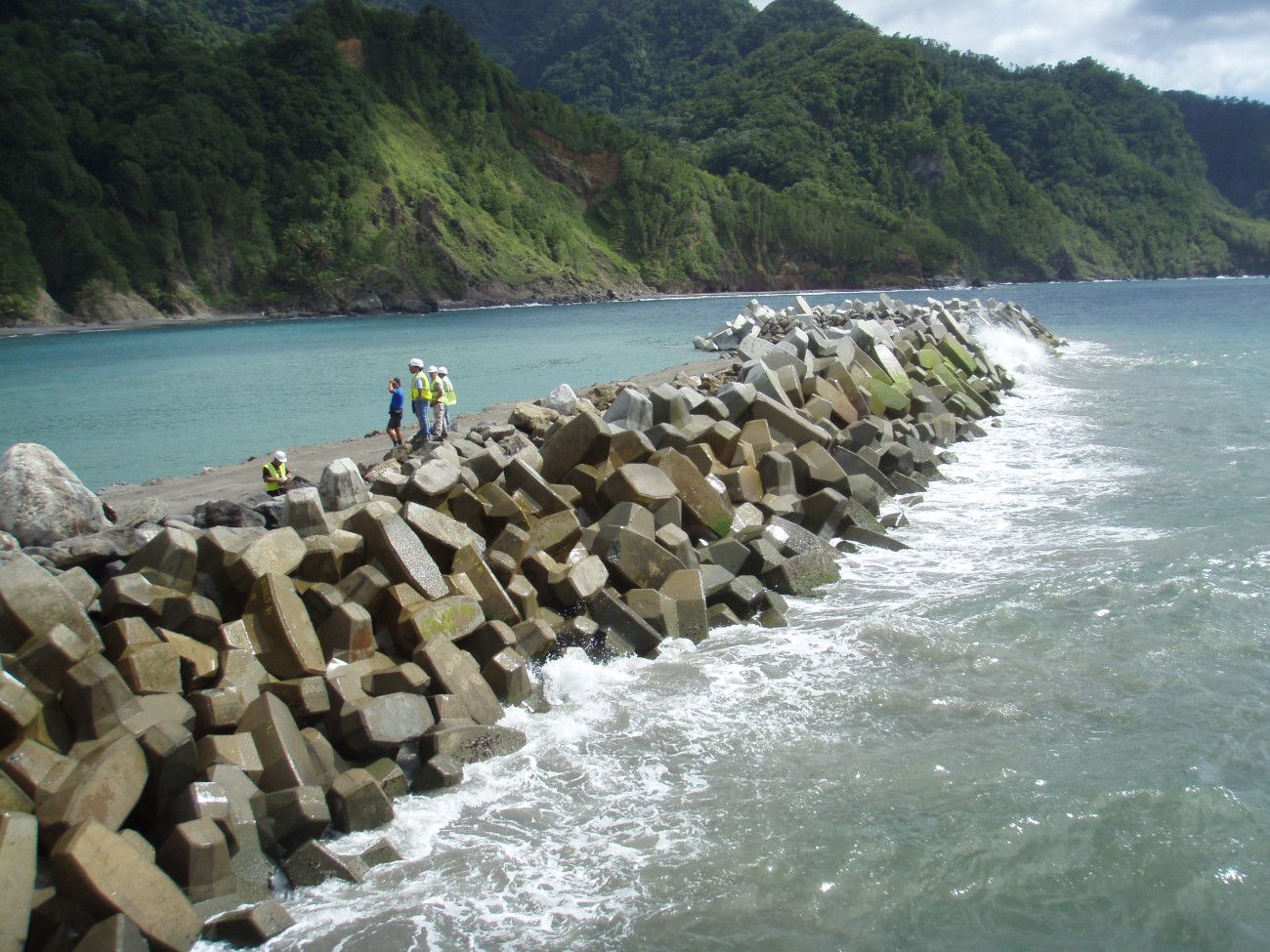 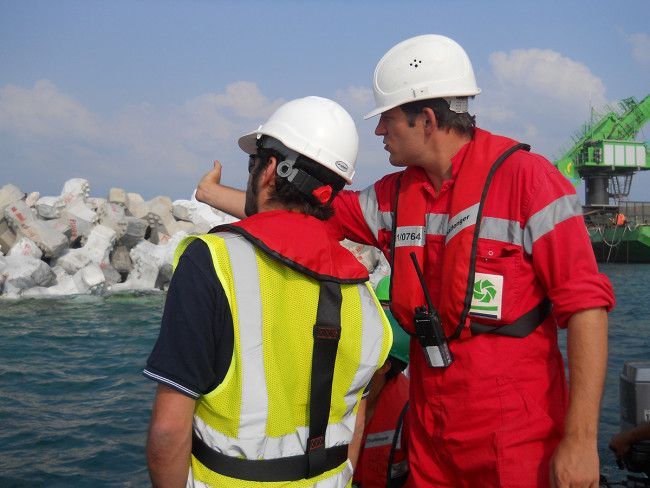 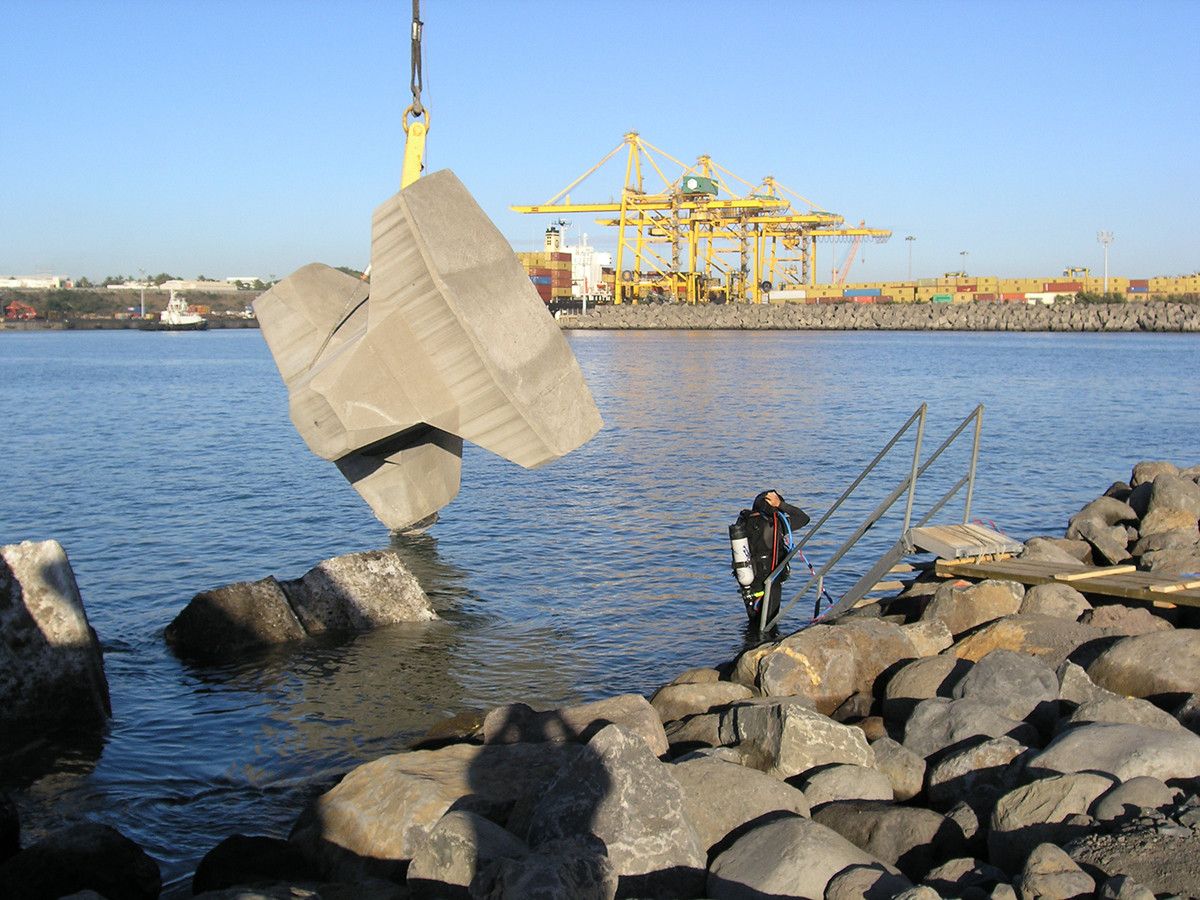 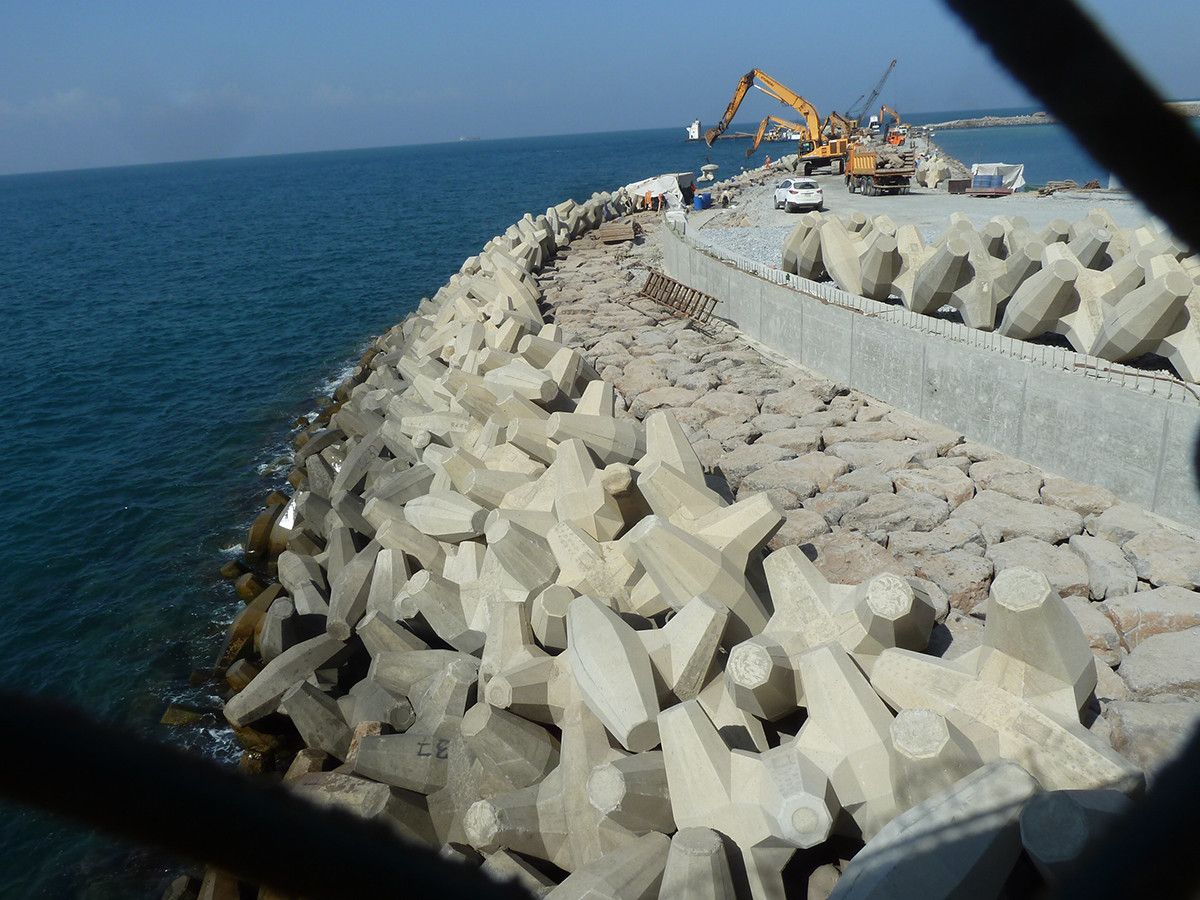 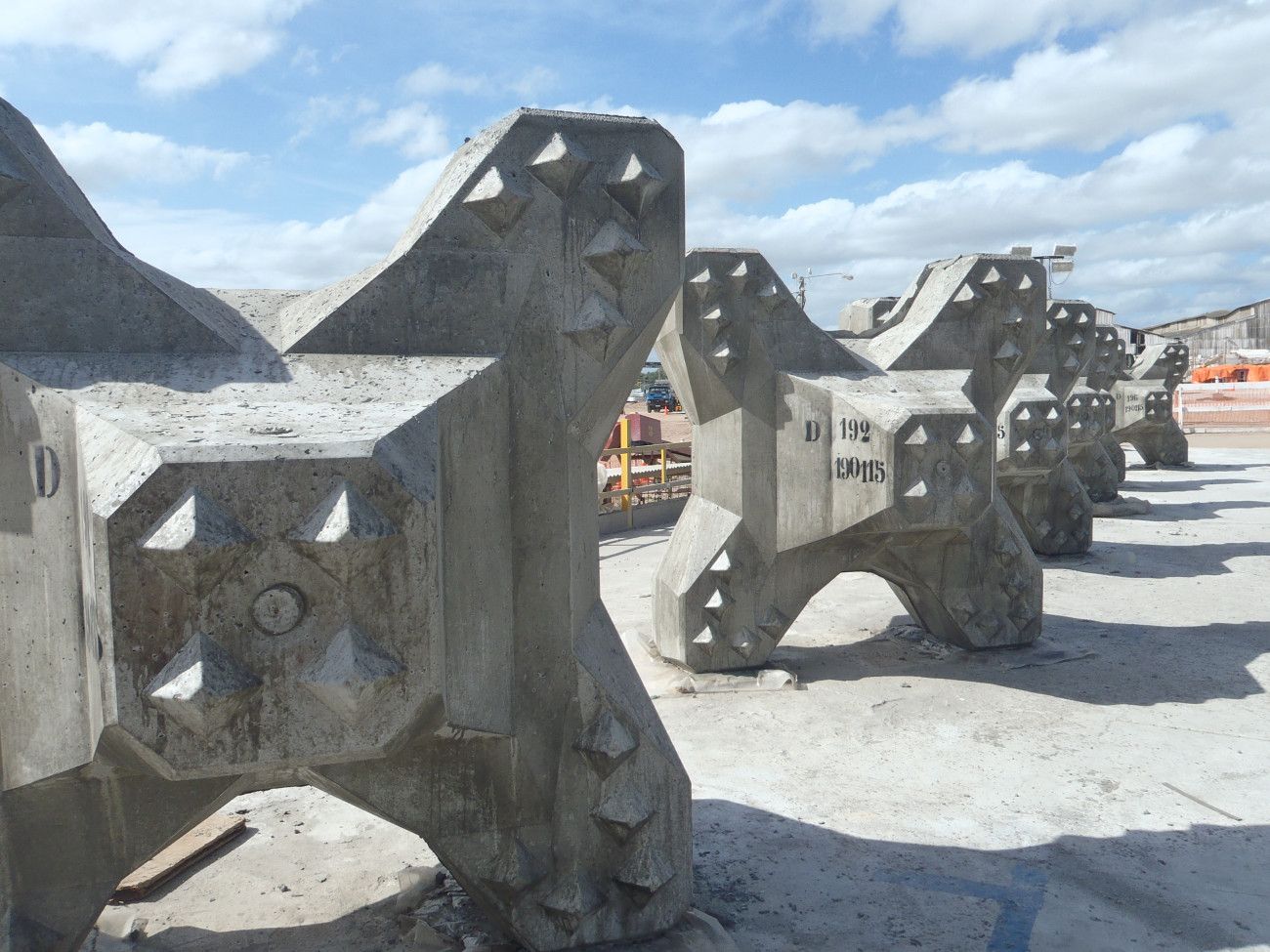 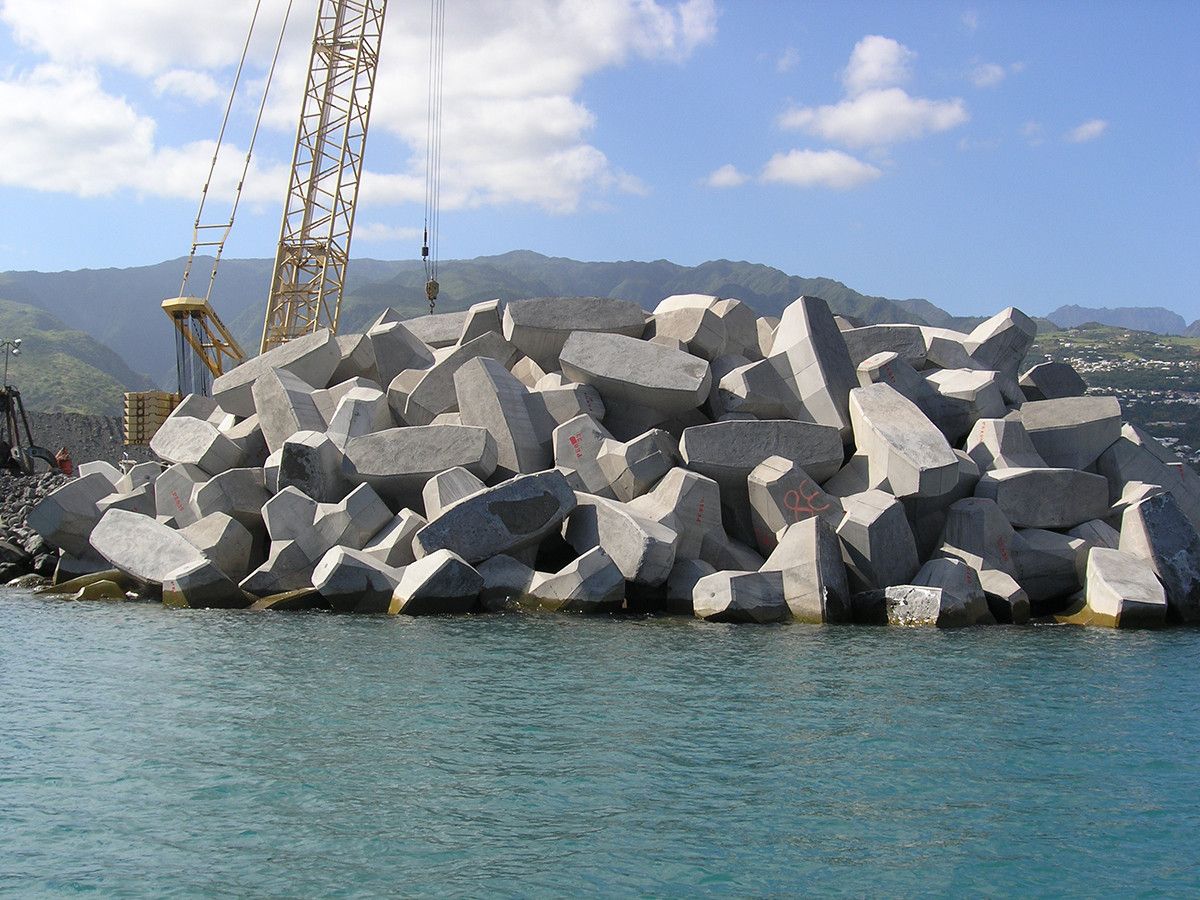